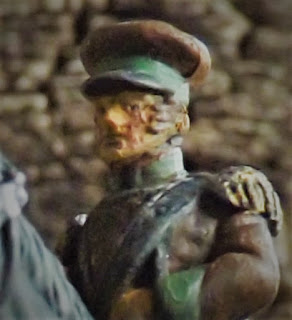 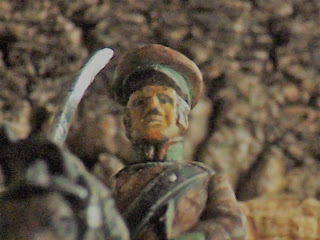 Created by the Provisional Junta in the very first days of the uprising, the Republican Guard consisted of die-hard Republicans, most of them veterans of the 1st Civil War. Fanatically devoted to Saldanha, all the Officers and Sergeants were hand-picked by him . 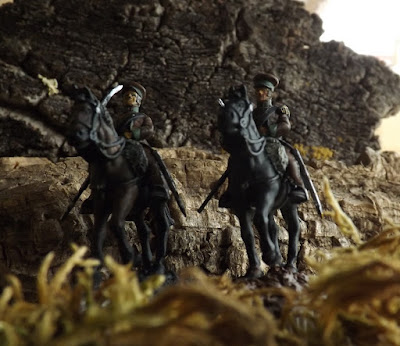 What was  meant to be a regular Cavalry Regiment quickly developed to be an elite Pretorian Guard. 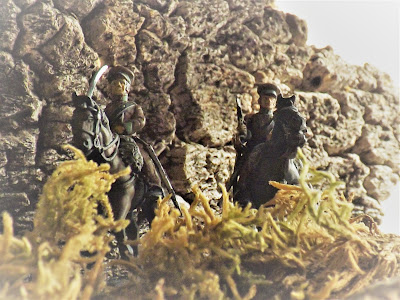 What if D. Pedro, 1st Emperor of Brazil - and then plainly presenting himself as "Duke of Braganza" - had lost the Civil War that opposed him to his brother D. Miguel?  Renouncing all rights to the Portuguese Crown, and going to exile, D. Pedro would have left orphans all the liberals who supported him and his daughter Dona Maria.
After some years of Absolutist rule by D. Miguel, and inspired by the 1848´s Spring of Nations, the Portuguese radical left wing and moderate liberals could have found a new ideal to gather around: the Republic.
Waiting for the leadership of General Saldanha - recalled from exile by the Republican Provisional Junta - here are the first recruits of my fictional "Volunteers of the Republic" Regiment: 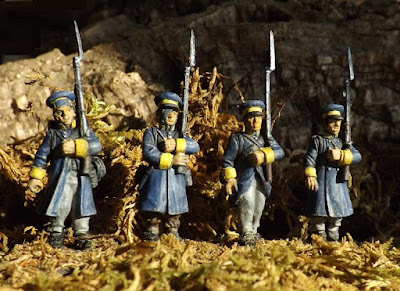 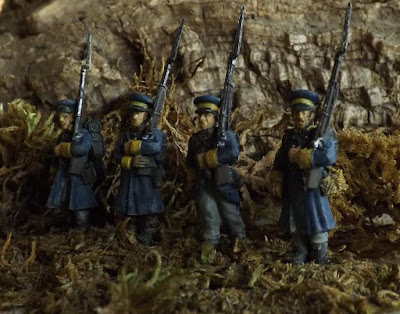 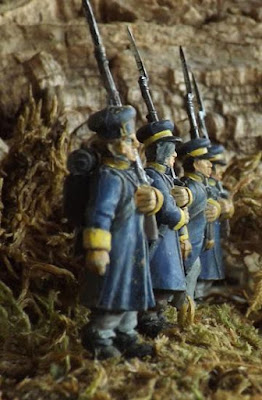 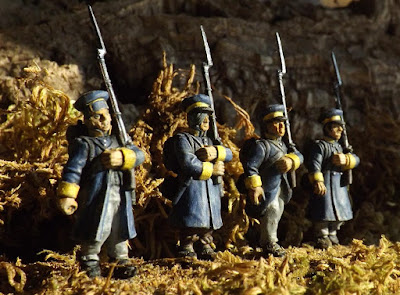 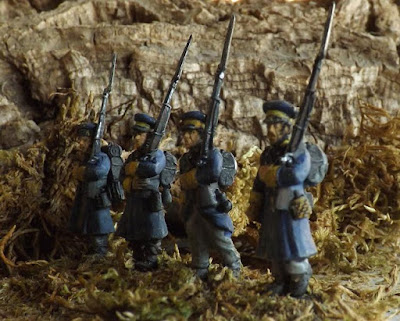 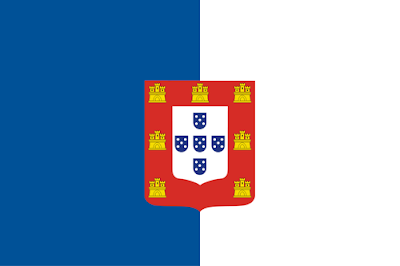